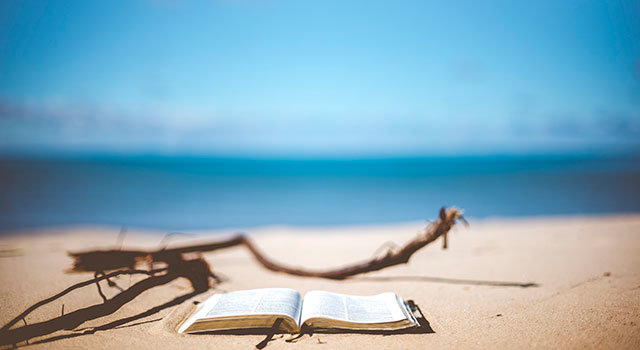 Recommended books for high school students in the 11th Grade, aged 16-17. Over the course of a year, these stories should provide inspirational reading material, and also challenge pupils to think independently. Authors include James Agee, Saul Bellow, Alice Seebold, and Alice Walker.

Please contact us if you are an author, writer's agent, book publicist or children's publisher and you would like to customize this page with new content such as a biography, bibliography, or social media details. Here's how to contact us.

Keep up to date with our email newsletter and our latest Twitter and Facebook posts about literacy education, children's and YA literature, and children's publishing. 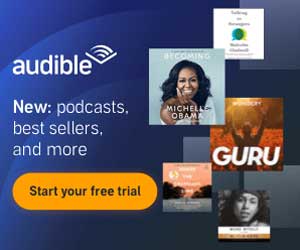 As an Amazon Associate K-12readinglist.com earns from qualifying purchases.

Disclosure: Posts & images contain links to our advertisers. We may receive a commission if you buy products. Please see our policies for an explanation.